For today’s tutorial we are going to pick a creation of logo using Adobe Photoshop CS.

Let’s start and create a document.

Tap U and chose.

Use some layer styles on this shape. 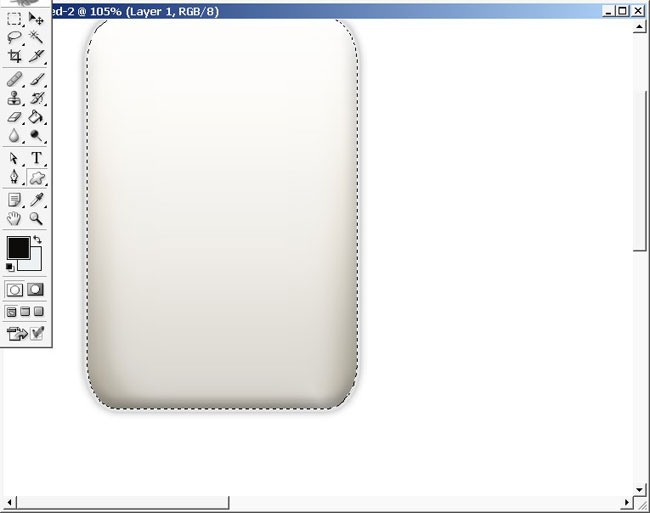 And create another object using the same (U) custom shape tool. 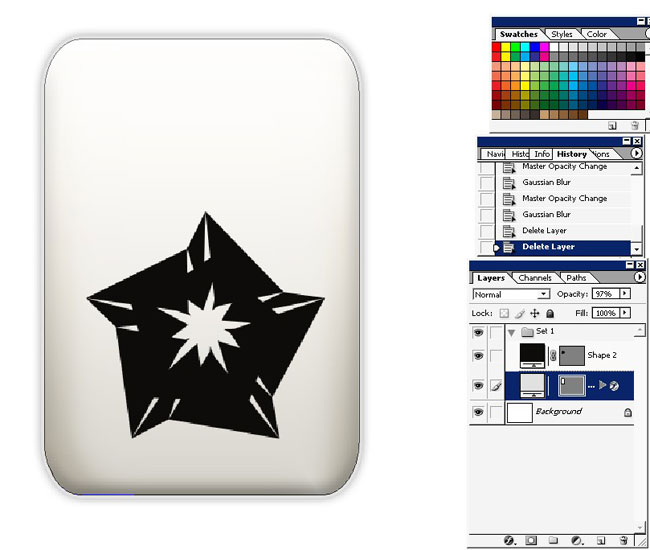 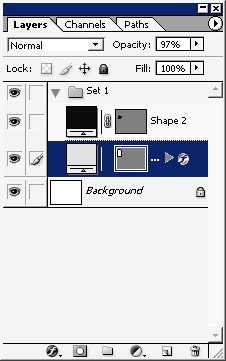 Let’s do some layer styling too. 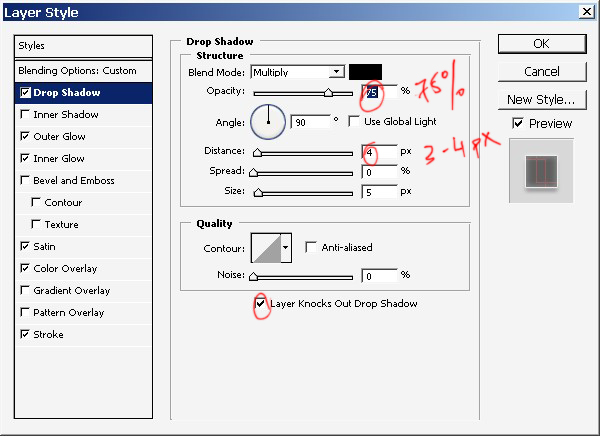 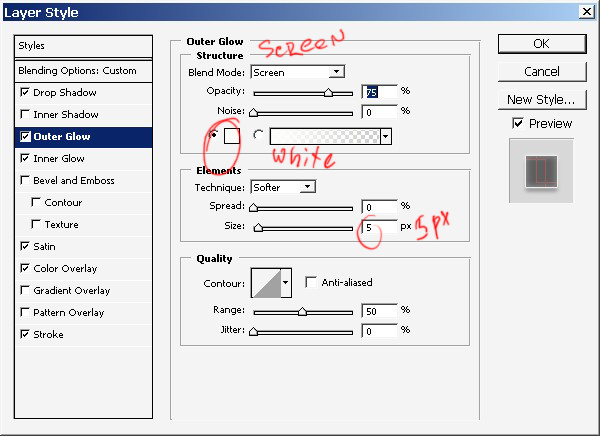 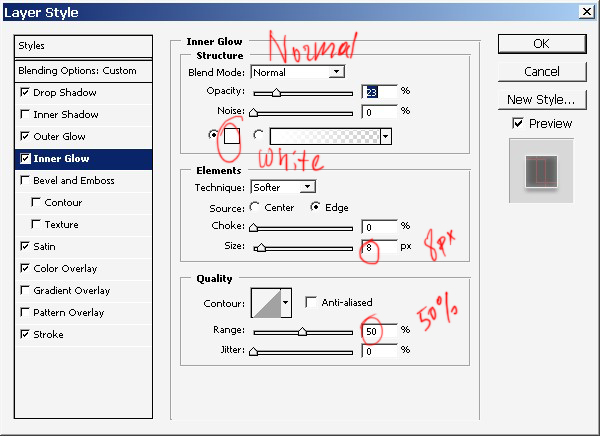 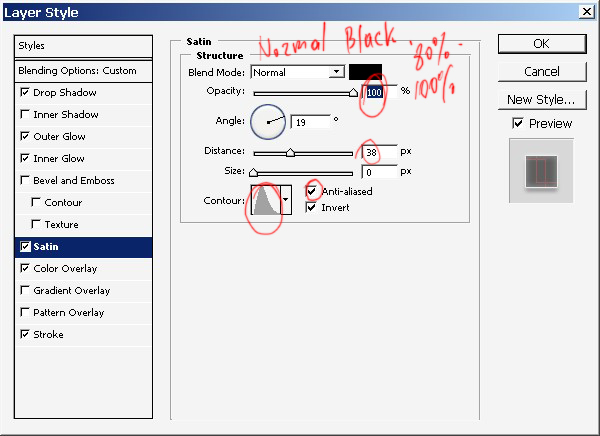 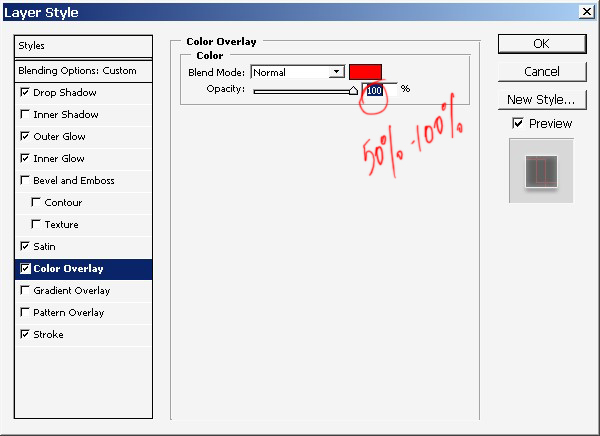 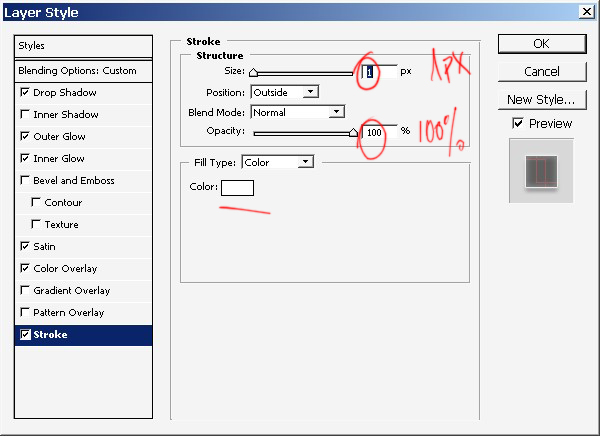 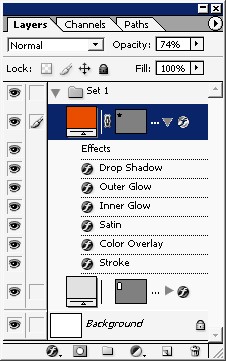 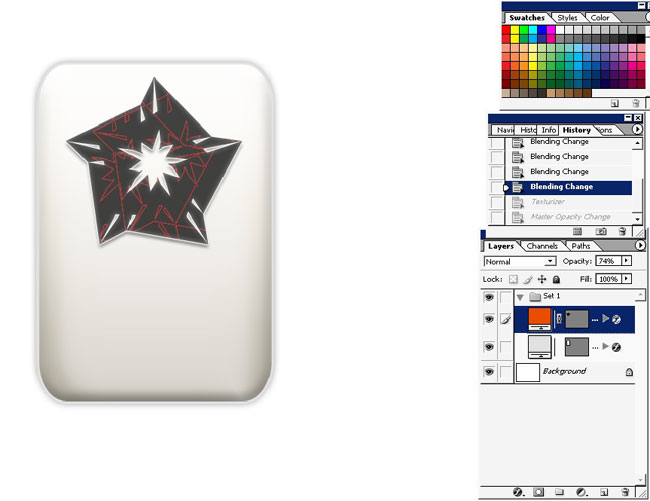 Let’s put some text. For example ?ANATENEL?. There is no such word but there is such name now! 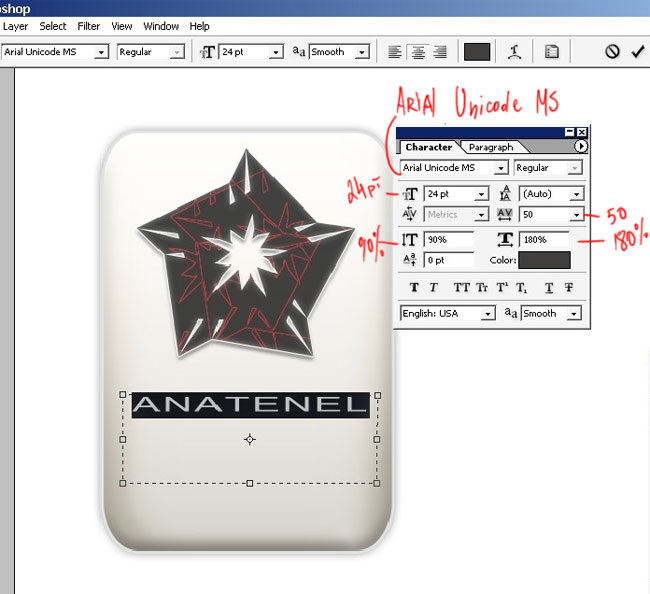 And the second line ? innovations. 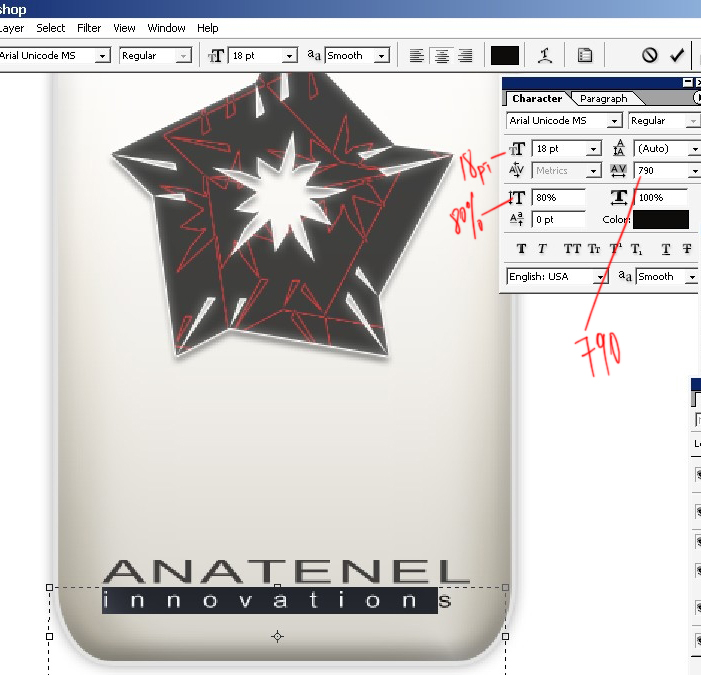 I hope you will get something new for you. 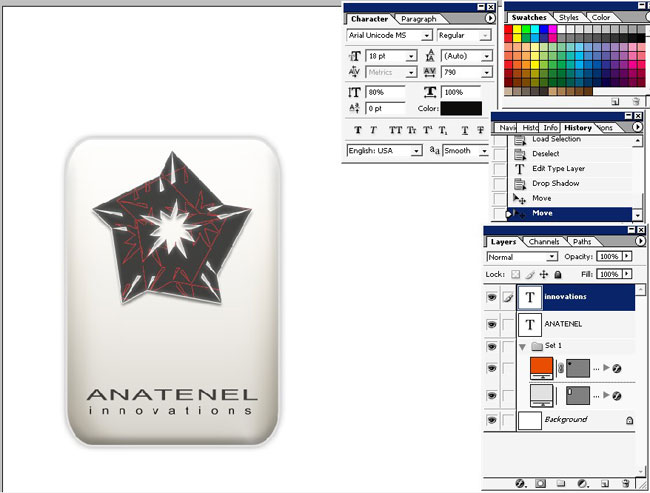 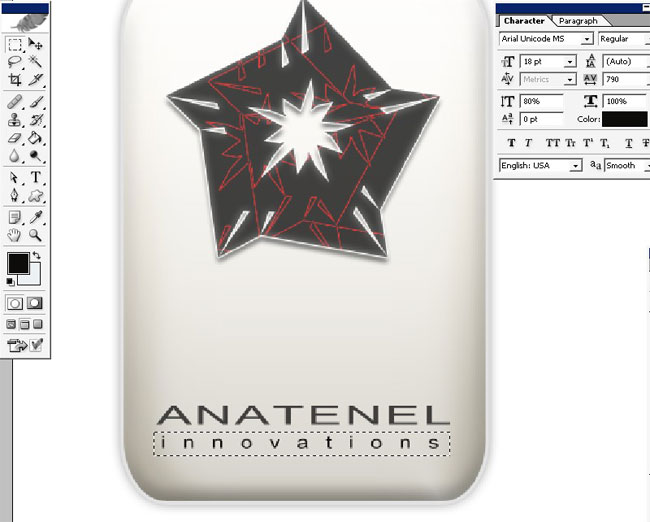 Copy it to separate layer from background. 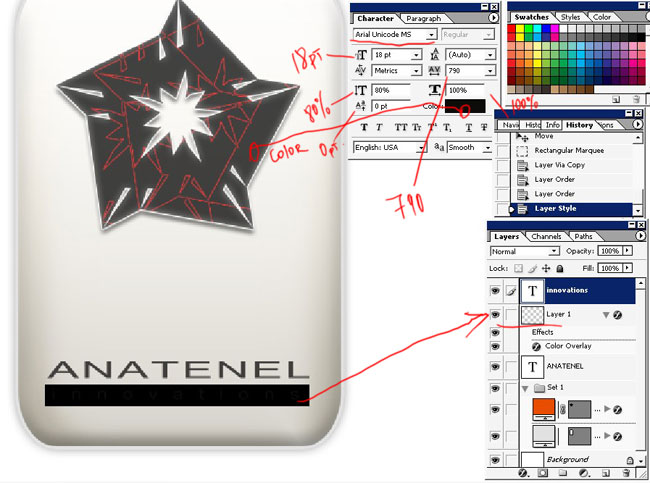 And fill it with black and revert the color of the text. 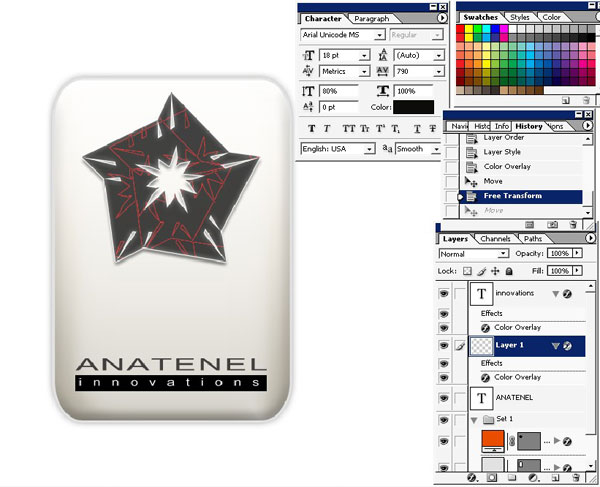 But actually I like the first variant more.
And final make touches – crop images. 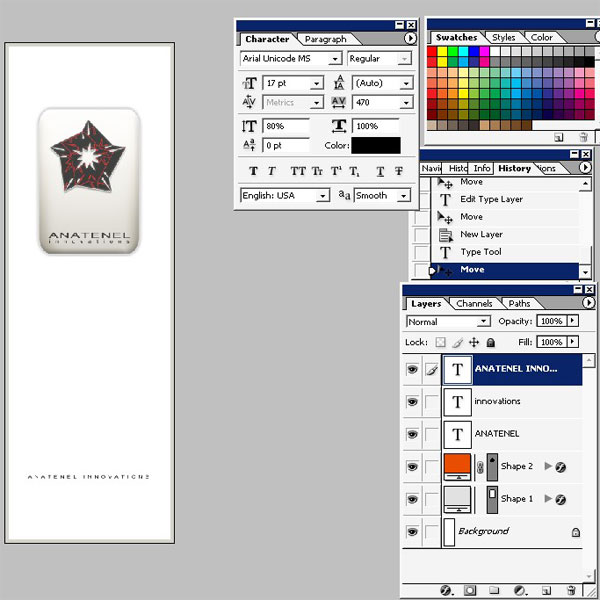 And the signature on the separate layer: 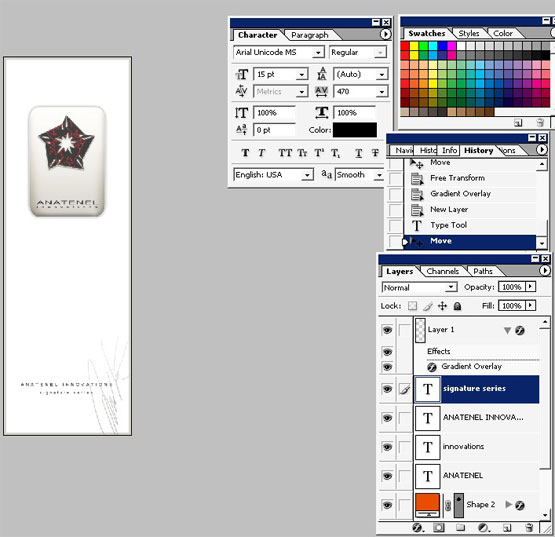